The Man Who Sold The World

Big lump on my pate and slight bleeding from the left ear, possible brain damage, must look further but not today.
The investigation line, that started from the fellow in the street in front of ms. Walsh apartment, took several unexpected and worrisome turns.
First, there is a wendigo on the loos.
At first the clues were flimsy, disappearances, violence and such but then the trail led us to the apartment of one Sydney Byden- a dirty ex-cop and a current security guard of Rice Enterprises, We found a sketch of a skeletal human-dear hybrid monster which after some research matches my family record of the Wendigo that Killed the Donner party in 1847 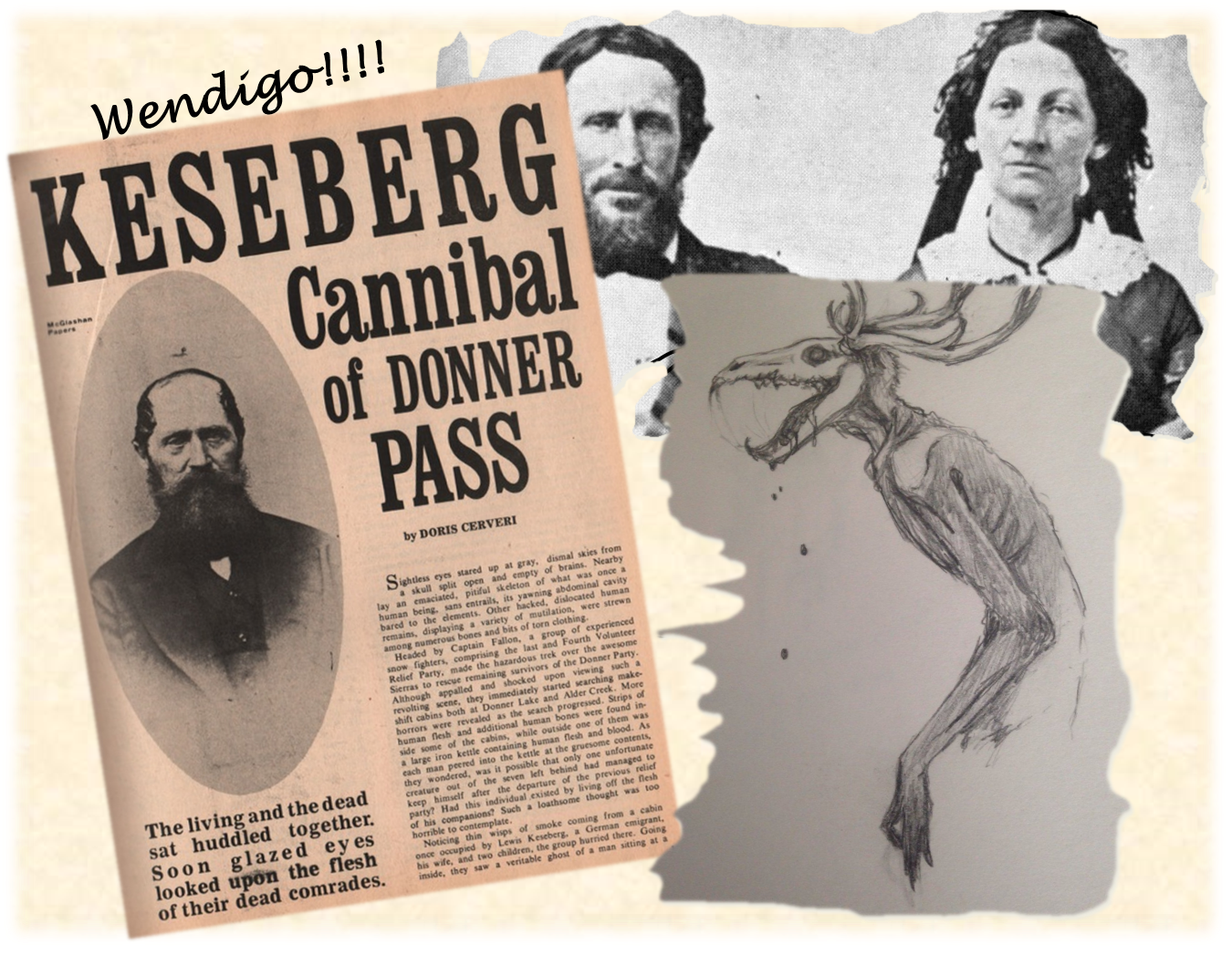 A second clue- map of the latest Rice Assets urban renovation project (Clean name for the destruction of my neighborhood) led us to the old St. Poul playground where a utility hole led to an underground tunnel where we found dozens of partially consumed corpses including Rachel's. Shocked by the gruesome site, we searched among the dead and found Father James- the pastor of old St. Paul church in Birch street, alive but trapped in a tangle of roots and twigs. He was attacked and was placed here probably to be killed and eaten like the rest.
Before we could leave the underground mass grave, somebody closed and blocked the utility hole above us. Mark tried to "dragon" us out of there, but that only triggered an earthquake. We managed to find a rout out through the old sewer systems but during the aftershocks, a large piece of masonry hit my head.
Once out we made our way to St. Paul church where the entire community fled to as it is also the neighborhood emergency shelter. We told Father James everything and he confronted Ms. Byden- Sydnies wife (whom Mark and I met at her door the previus night when we looked for Sydny) this caused her to leave the church angry,

Looking at our final clue from Biden's apartment- a calendar of this month with four marked dates. Three of these were marked with names or description of dead or missing individuals- 1. Jackie Penn: A Rice Assets employee that was signed on the playground map and went missing the same weak, 2. Robinson- a name that matched a police officer badge in the cave, and 3. Chicken and Egg waitress- matches Rachel Walsh whose shreded uniforms were also in the cave. The fourth marked date is today date and on it is an address of an empty construction yard where the St. Paul communal pool used to be. We are headed there now and hope to find and stop the Wendigo before more of my neighbors die.

A deal with the devil 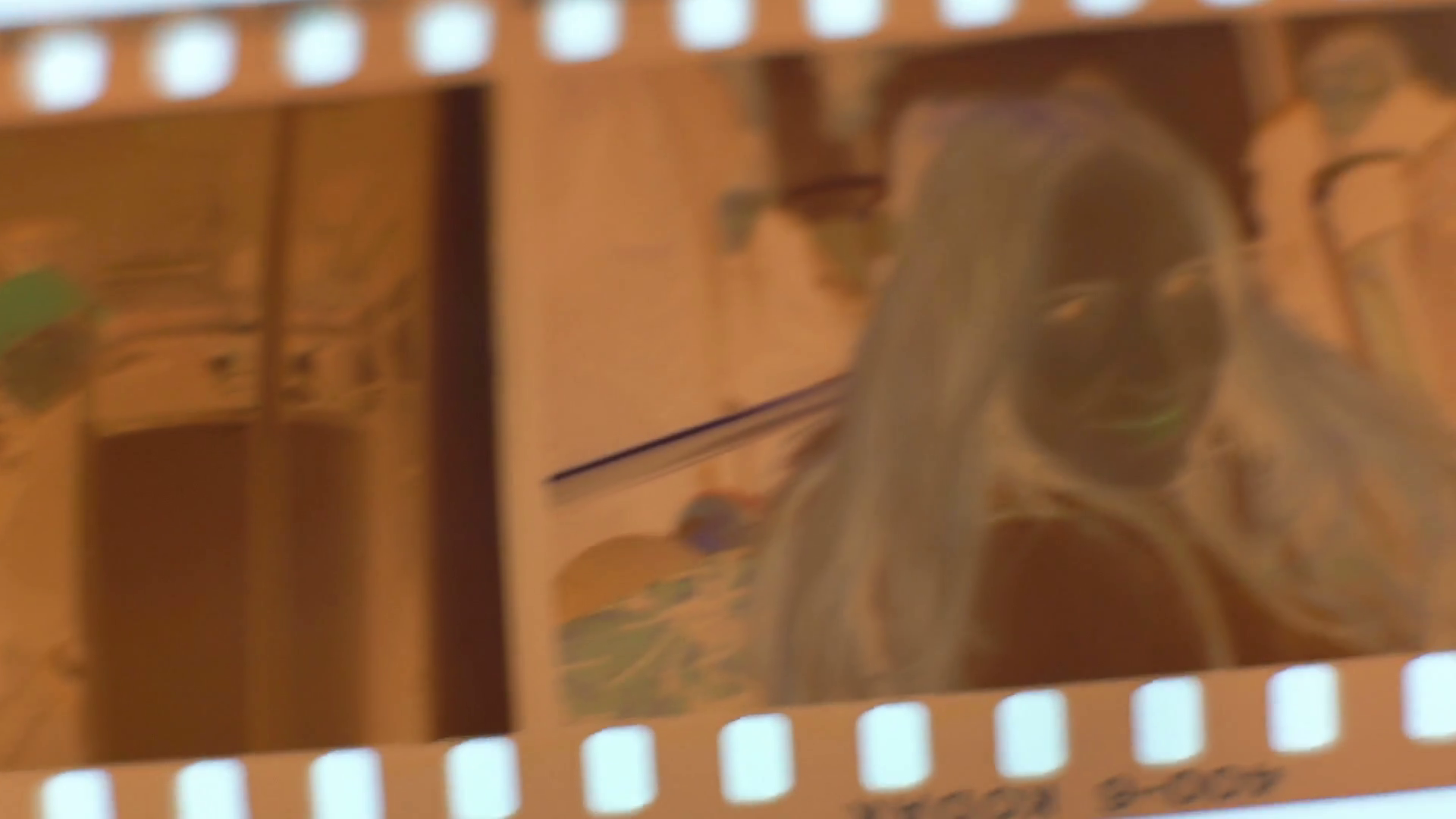 Slept all day. Awoken at 4:37. Landlady complaining about smell. She has five children by five different fathers. I am sure she cheats on welfare. Soon it will be dark. Beneath me, this awful city, it screams like an abattoir full of retarded children. Can they not see the mists? Or do they just ignore it while warming another pizza-bagle in the microwave?
Tailed Mr. Rabinoviz today. He left work at 14:37, went to a pub, stayed at pub until 17:03 then went to a movie (some foreign shit), sat alone than left and walked the streets until 21:01. The man does not like going home. I wouldn't either if what waited for me there was a passive aggressive shrieking banshee.
Got home at 21:27. Roach is nowhere to be seen. Master left a message for us to meet him at the speakeasy Jazz saloon. left a note to Roach.

O.K. I'm calm now.
We are not sure how but Owen O'Leary, A.K.A. Tooth Fairy, found Masters. I hope he doesn't know Roach or me. Turns out that O'Leary is a contract enforcer for the Godfather himself Anatoly Vidales. He is looking for some girl named Viola Walsh. She is the daughter of Vidales and she and her mother Rachel are missing.
The guy that was supposed to know where she is had a deal with the Tooth Fairy to supply that information or his family will die. That idiot, a corrupt cop named Andy Wallace, died when we dropped from the roof on the Tooth Fairy meeting and now we are responsible for the completion of the deal: either we find Viola or Andy family will die. From the documents in the manila envelope, O'Leary gave Mark we got Rachel address. The place was a mess. The window and the door were smashed in, and there were signs of struggle all over the department with lots of blood everywhere. Police have been there already and marked it as an active crime scene. * note a pink dress fabric shreds, stained with blood were found on the window seal and in the apartment. Neighbor ms. Cindy Rose herd the struggle and two gunshots and managed to peek through her door and saw an old man with a great beard run from the apartment. Curious. Left building with some leads and noticed a man surveying the building. Went out to get him for a chat.

Dog carcass in alley this morning. Tire tread on burst stomach. The city is afraid of me. I have seen it's true face. The streets are extended gutters, and the gutters are full of blood and when the drains finally scab over all the vermin will drown. The accumulated filth of all their sex and murder will foam up about their waists, and all the whores and politicians will look up and shout "save us!" and I will look down and say "No."

Mark Masters contacted me yesterday, he says he found a lead on the Tooth Fairy: the evil bastard that has been slowly poisoning this city. I Like Mark; he has the soul of an ancient dragon and a commitment to right the wrong done to this place. He is a lot like I used to be (even though he is a rich prick). 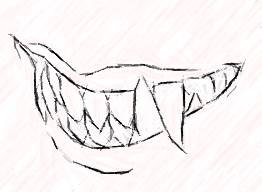 Masters met Roach and me near an abandoned factory at a rundown section of the industrial zone, Apparently, Tooth Fairy was supposed to show up to close a drug deal or similar type of crime. We snuck to the roof and peered down a roof window at to scumbags below. When the Tooth Fairy arrived, we were just about ready to make our move when the roof collapsed under our feet. Master managed to transform for enough time to help roach and myself reach the floor in one piece, and that was when all hell broke loose. We fought our way out of the building, but tooth fairy escaped. I still don't know who he/she is, but mark managed to see he has a tattoo of a toothy grin on the back of his hand. I sketched it to the journal while Masters memory was still fresh.
We will resume the hunt tomorrow, but right now I am going back home to eat a can of beans.

I'm sorry, but we no longer support this web browser. Please upgrade your browser or install Chrome or Firefox to enjoy the full functionality of this site.